A new three-way stop planned at the Howick North / Tweedie interchange (N3/R107 intersection) to improve traffic flow is to be implemented later this month.

Road users travelling along the R107 are alerted to the implementation of a new three-way stop at the north- and southbound ramps at the N3/Howick North /Tweedie interchange in KwaZulu-Natal (Exit 107). The new three-way stop is to improve traffic flow, particularly during peak traffic hours.

N3 Toll Concession (N3TC) will implement the new permanent three-way stop during June 2021. It will not impact traffic on the N3 Toll Road, but will improve traffic flow at the intersections.

Implementing a three-way stop, where a key transport node crosses over a busy highway and traffic volumes are high, is expected to go a long way to control traffic, reduce congestion and decrease driver frustration.

Road users are advised to be extra vigilant when approaching the intersections, to reduce speed and anticipate and obey all traffic signs, including the new three-way stop.

N3TC manages the N3 Toll Route between Cedara in KwaZulu-Natal and Heidelberg in Gauteng. For real-time, verified route information including traffic updates, follow N3TC on Twitter @N3Route or contact the 24-hour N3TC Helpline on 0800 63 43 57 for 24/7 assistance or to report any problems on the N3 Toll Route. 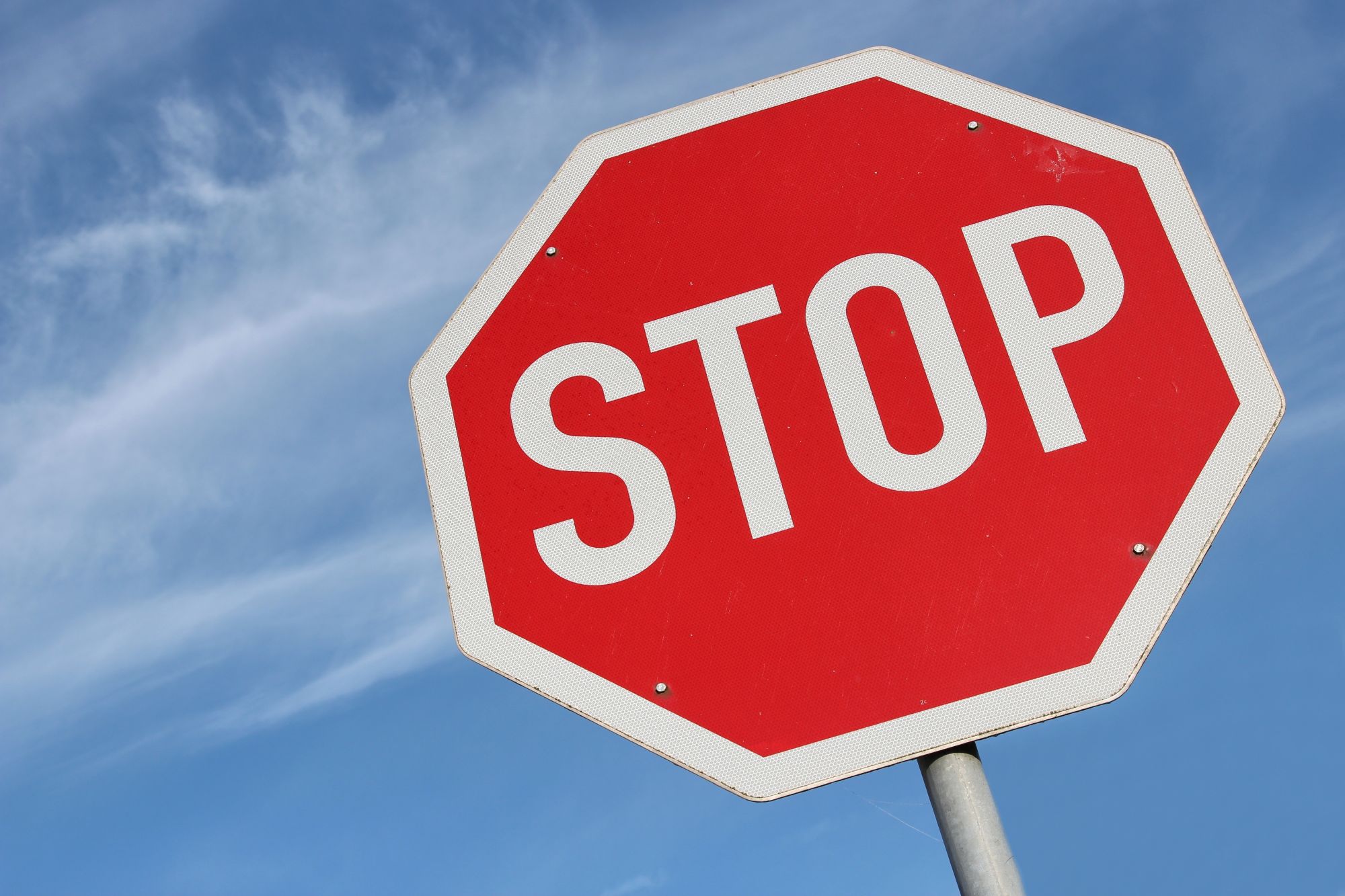