The N3 Toll Route between Cedara in KwaZulu-Natal and Heidelberg in Gauteng was fully re-opened this morning for the safe movement of goods and people along this vitally important arterial route.

It follows the full closure of the southern section of the route shortly before midnight on Sunday, 11 July 2021. Violent unrest first broke out a week ago, on Friday night (09 July 2021) in the vicinity of Mooi Plaza when 23 trucks were torched. This led to the closure of the N3 Toll Route in the vicinity of Mooi River and Tweedie, where sporadic protests also erupted.

Heavy motor vehicles were stacked on the N3 Toll Route for nearly 24 hours (throughout the day on Saturday and into the night) while clean-up operations were underway, and before all lanes could be re-opened to traffic.

Not long after the re-opening of the N3 Toll Route at Mooi River, renewed acts of violence were reported during Sunday night at various key points along the route.

The situation escalated to such an extent that law enforcement authorities took the decision to close the N3 Toll Route between Cedara and Harrismith while the situation was being stabilised.

This unprecedented decision was taken amidst the massive eruption of unrest in other parts of KwaZulu-Natal and the country; and in an effort to bring the situation, which included real safety and security threats to all road users, under control.

With the deployment of the South African National Defence Force (SANDF) and support of local authorities, on Wednesday and Thursday this week, N3TC and its service providers could commence with urgent maintenance and repair works to prepare the road for re-opening.

This, while the national and provincial security and law enforcement authorities continued to assess the situation on the ground in order to give the official instruction to re-open the route.

Although the entire N3 Toll Route is NOW OPEN to traffic, N3TC continues to warn road users to remain vigilant and alert on their travels.

In light of the recent disruptions and acts of criminality obstructing the free flow of traffic, N3TC strongly advises road users to avoid night time travel, if at all possible.

“As a general safety precaution, it is highly recommended that long-distance trips are undertaken during daylight hours,” says N3TC’s operations manager, Thania Dhoogra.

“Although the N3 Toll Route is now open, N3TC appeals to road users to please travel with utmost caution and patience, and to adhere to all safety precautions and regulations,” stresses Ms Dhoogra.

N3TC thanks the incident management teams for their collective efforts to effectively cooperate, coordinate and communicate during this crisis period. “We also extend our gratitude to the various law enforcement and security authorities for their tireless support, and to aligned stakeholders and all road users for their patience and understanding.”

Continue to check status of route and travel conditions

N3TC recommends that road users continue to verify current travel conditions from official information sources and appeal to them not to spread misinformation or fake news.

“It is vitally important to stay informed. We implore road users to stay in touch with N3TC. Obtain traffic information, report problems and get emergency assistance from the 24-hour N3 Helpline 0800 63 43 57 or by following @N3Route on Twitter.” 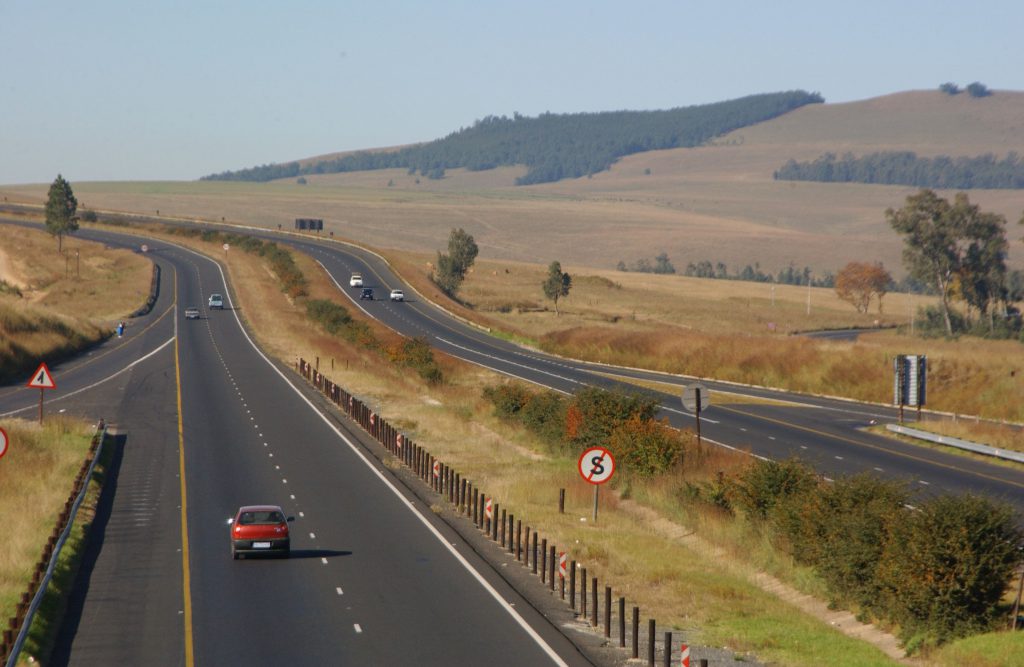 Posted in Safety, Traffic
We use cookies on our website to give you the most relevant experience by remembering your preferences and repeat visits. By clicking “Accept All”, you consent to the use of ALL the cookies. However, you may visit "Cookie Settings" to provide a controlled consent.
Cookie SettingsAccept All
Manage consent