High number of single vehicle crashes on the N3 are directly linked to driver error. N3TC encourages all drivers to take the necessary steps to keep themselves and others safe on the road.

Ahead of the December traffic peak season, N3 Toll Concession (N3TC), the company managing a 415-kilometre section of the N3 Toll Route between Cedara in KwaZulu-Natal and Heidelberg in Gauteng, reviews the most recent traffic and crash data as part of ongoing efforts to improve road safety along this route.

The N3 Toll Route is one of South Africa’s key transport corridors for freight and logistics, but it is an equally important tourism route linking travellers from Gauteng to the many varied holiday destinations in Mpumalanga, the Free State and KwaZulu-Natal. As a result, high traffic volumes combined with the additional road safety pressures are the order of the day, especially during peak periods.

It is, therefore, incumbent on traffic management and law enforcement authorities, as well as road users to carefully plan and prepare for these seasonal traffic highs, and to take additional precautionary measures to ensure increased vigilance and overall safety along the route. 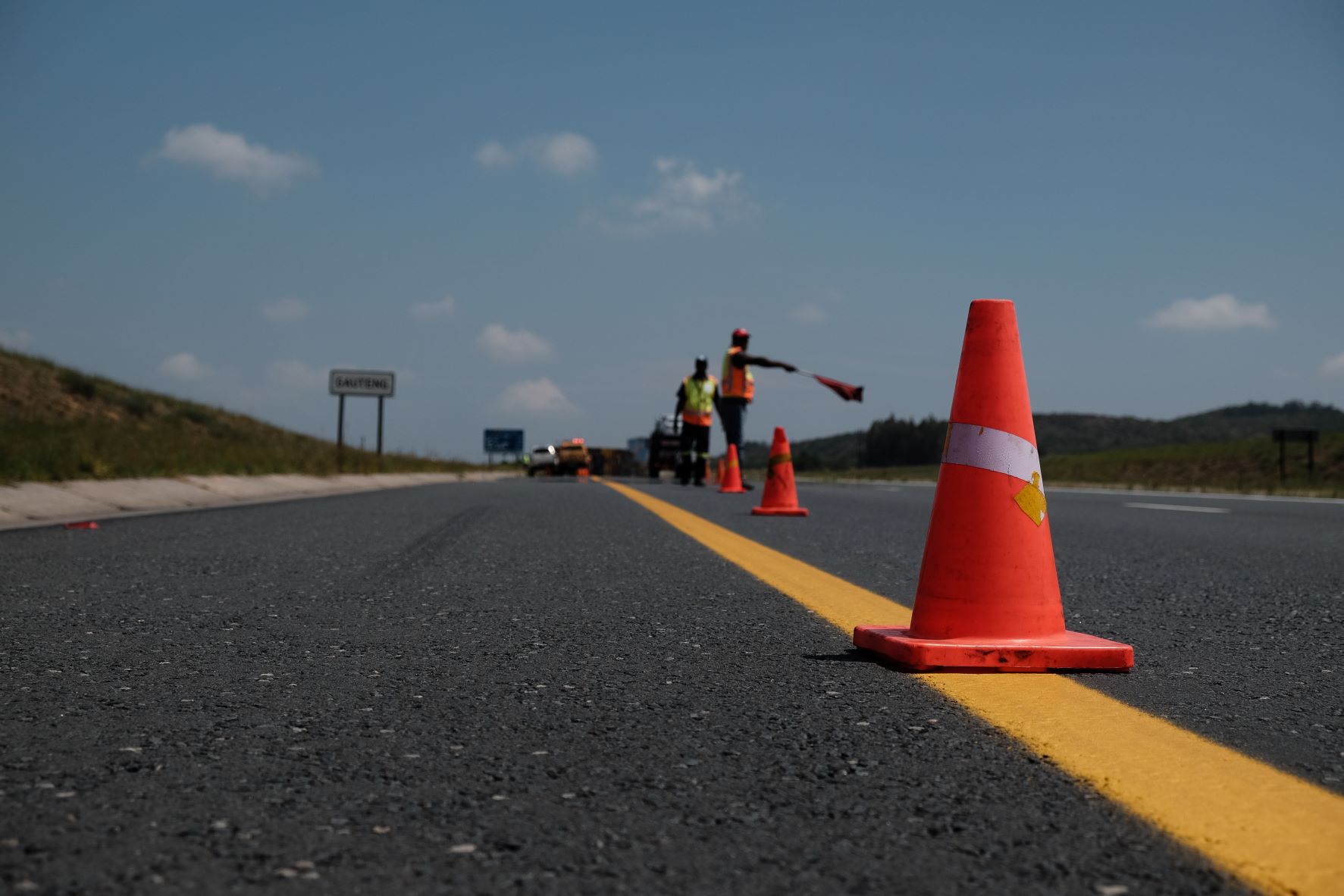 Every driver holds the key to safer roads

A concerning high number of single vehicle crashes are recorded on the N3 Toll Route, which means that these crashes are directly linked to human error and/or driver negligence.

Between January and October 2021 human error was the sole contributory factor to the majority of crashes recorded on the N3 Toll Route. Of the total number of crashes during this period, 71% of light motor vehicle crashes and 80% of heavy motor vehicle (truck) crashes were directly related to driver error. Vehicle failure was the second highest contributory factor to crashes during the same period on the route. Poorly maintained vehicles lead to tyre bursts and/or mechanical- or brake failures which resulted in 13% of light motor vehicles crashes and 17% of all truck crashes.

45% of the crashes recorded on the N3 Toll Route during the first ten months of this year were single vehicle crashes.

In the majority of these cases, the drivers were travelling so fast that they lost the ability to control their vehicles. “At high speeds, even the slightest distraction or unexpected occurrence on the road may cause drivers to lose control,” explains N3TC’s transport engineer, Miles le Roux.

It is equally important to note that the majority of all crashes on the N3 Toll Route (more than 80%) occurred in clear weather; with only 11,5% of the total number of crashes between January and October 2021 having occurred in wet weather conditions; and a mere 6,3% having been attributed to poor visibility as a result of misty or overcast conditions.

Whilst slightly more incidents were recorded during the daylight hours, night-time crashes tend to be more severe.

“As South Africa enters the festive period, and traffic volumes are expected to reach similar peaks as that recorded during the pre-Covid19 holiday seasons, it is worthwhile reminding drivers that it is first and foremost their responsibility to take care of themselves and their passengers. Only they can decide to make responsible choices; to abide by the existing traffic laws and speed limits; to deploy defensive driving techniques; and to leave nothing to chance when they set out on their road trips,” stresses le Roux.

N3TC’s Route Services teams travel the entire route daily, monitoring route conditions and removing dangerous objects. Additionally, they respond to reported problems or emergency situations as quickly as possible.  They will increase their efforts during the upcoming peak traffic season, but road users can assist them even further by reporting problems or potentially dangerous situations via N3TC’s 24-hour helpline: 0800 63 43 57.

In the interest of road safety, road users should expect an increased presence of law enforcement-, medical- and emergency service providers along the entire route. Multiple traffic checkpoints will be located along the N3 Toll Route where drug and alcohol screening will be carried out, in addition to drivers’ licence checks and vehicle roadworthiness tests. N3TC’s Route Services teams will be out in full force to regularly patrol the entire route and provide emergency assistance to road users in distress. “We partner with all the road incident management services to protect road users and enhance the overall safety of the route,” ends le Roux.

Current construction and rehabilitation work on the N3 Toll Route will cease on 14 December 2021, whereafter all lanes will be open to traffic. Only essential maintenance work will be carried out during the holiday period. N3TC’s construction works programme will resume on 05 January 2021.

Stay informed to keep safe on the N3 Toll Route

Real-time traffic information greatly assists road users to be better-prepared and safer drivers. We encourage motorists to heed all the warning signs on the road, and to involve passengers in talking to us on Twitter: @N3Route. Current, verified traffic information can also be obtained from N3TC’s 24-hour helpline:

0800 63 43 57. This number can be called for assistance during emergencies or to report any problems whilst travelling on the N3 between Heidelberg and Cedara.

Posted in Safety, Special Holidays, Traffic
We use cookies on our website to give you the most relevant experience by remembering your preferences and repeat visits. By clicking “Accept All”, you consent to the use of ALL the cookies. However, you may visit "Cookie Settings" to provide a controlled consent.
Cookie SettingsAccept All
Manage consent